Give us a ring!

When he was just 21 years old, Jamie Brooks of Wylie, Texas, started his career as a bowling proprietor and dedicated his life to the sport, both on the lanes and behind the scenes.

Brooks has been honored for his five decades of service with inductions into the Bowling Proprietors’ Association of America, Texas State and Houston Halls of Fame, and this week, he was honored for his dedication as a competitor at the United States Bowling Congress Open Championships.

With his wife, Peggy, friends and fellow bowlers by his side, Brooks joined an elite group of bowlers as he made his 50th appearance at the USBC Open Championships on Thursday at the Albuquerque Convention Center. Brooks became the 94th bowler in tournament history to reach the milestone. 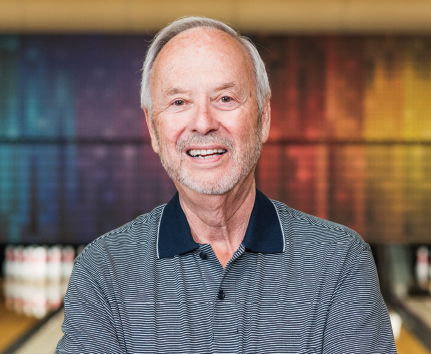 In 2005, he was the USBC Open Championship All Events Champion with a score of 2,131, beating out over 85,000 bowlers who participated. 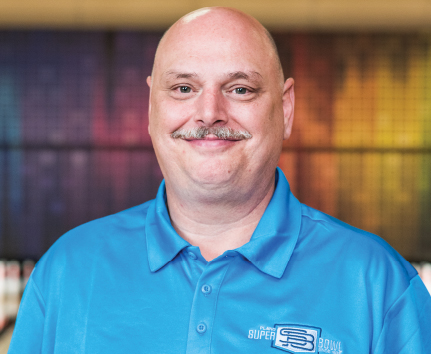 Stefanie has not only worked in the bowling industry her entire life, but she has also competed for the past 18 years. She is a 5 time World Champion and 13 time member of Team USA where she has traveled to over 10 countries competing. She has three Professional titles to her name and was also the 2015 PWBA Rookie of the Year.

Currently she also manages the Marketing and Group Sales at Plano Super Bowl where she is heavily involved with the community to spread the great word of bowling! Plano Super Bowl is a member of 5 Chamber of Commerce’s where she attends a variety of different events to keep bowling top of mind. 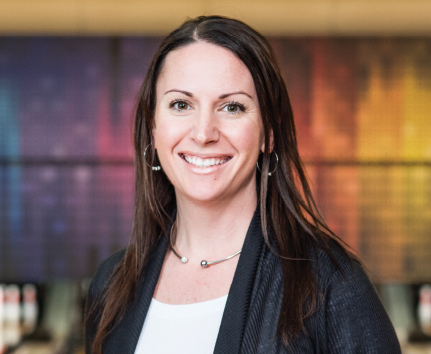